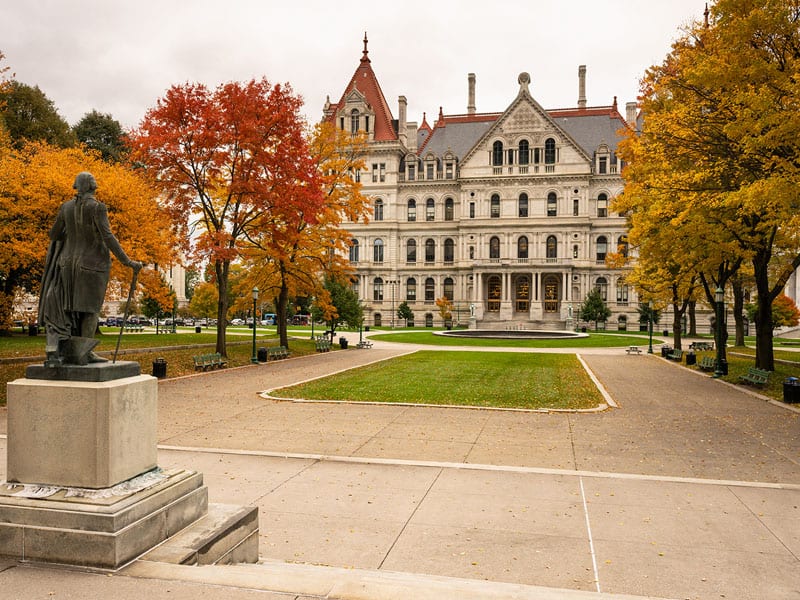 Biodiesel is an renewable fuel made from domestically produced low-carbon resources such as soybean oil or used cooking oil. On average, biodiesel reduces CO2e greenhouse gas emissions by 74% versus petroleum diesel. The new law calls for increasingly higher blends, starting with 5% statewide by July 1, 2022, then phasing up to 10% in 2025 before the 20% requirement takes effect in 2030. A 5% standard has been in place for New York City and Long Island since 2017, and some fuel dealers are already selling blends as high as 50% (B50).

Through Project Carbon Freedom, nearly 500 letters were sent to New York legislators in support of the bill, which makes New York the largest state to enact a biodiesel blending requirement for heating oil.